You're in: DESTINATION NSW > About Us > Our Minister 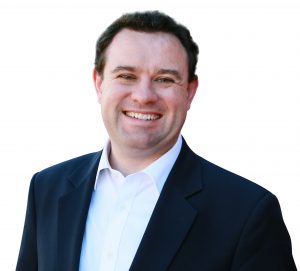 Stuart Ayres was elected to the NSW Parliament in 2010, representing the seat of Penrith.

Stuart is committed to achieving jobs growth and innovation across the 24-hour economy, trade and export opportunities, defence industries, scale-ups and start-ups. As Minister for Tourism, he is also committed to the Government’s bold vision for NSW to be the Premier Visitor Economy of the Asia Pacific by 2030.