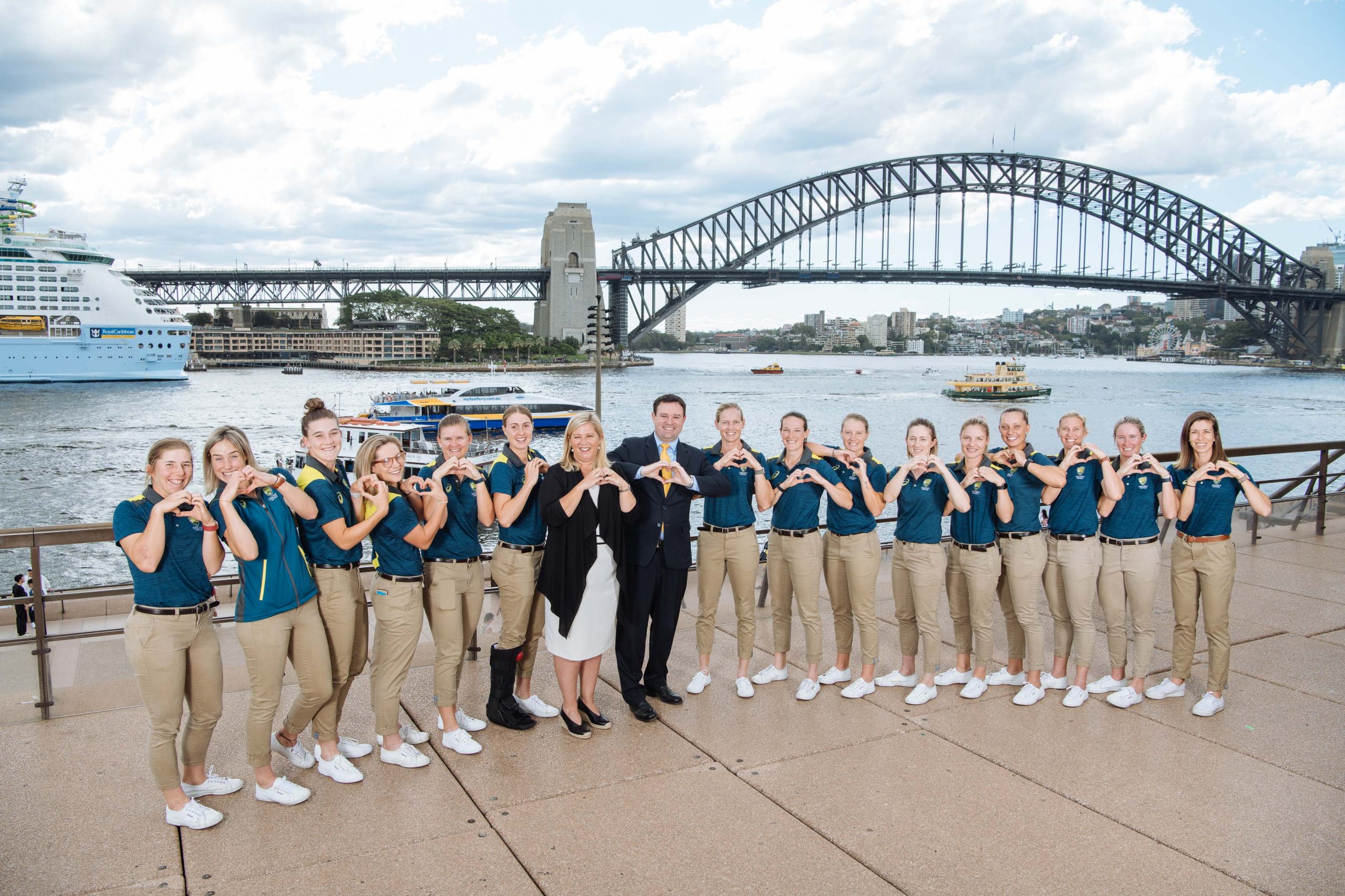 Mrs Taylor said today is just a taste of what is set to be one of the biggest sporting events of 2020.

“We’re thrilled to welcome visitors from far and wide to our world class venue for what will be an electric world cup series,” Mrs Taylor said.

Acting Minister for Sport Geoff Lee said tickets are still available starting from $5 for children and $20 for adults.

“The world will be watching when defending champions Australia take on India in a classic opening match. I encourage sports fans to come to Sydney Showground Stadium this Friday and support our female cricketers as they begin their road to glory,” Minister Lee said.

Minister for Tourism Stuart Ayres said the ICC Women’s and Men’s T20 World Cup were secured as part of the NSW Government’s plans to host 10 World Cups in 10 years.

“Almost 40,000 interstate and international visitors are expected to travel to NSW for both tournaments, injecting an estimated $46 million into the State’s economy,” Mr Ayres said.

Tickets are on sale for both tournaments at t20worldcup.com.

Sunday 23 February: Perryman Square, North Cronulla from 10AM to 2PM

Thursday 27 February: Centenary Plaza, Parramatta from 11AM to 3PM

Wednesday 4 March: First Fleet Park, The Rocks from 11AM to 3PM